Home » nutrition » Fuel - it's not as simple as I thought

Fuel - it's not as simple as I thought

Skimo racing is long enough (for most of us anyway) that you have to fuel to sustain your level of performance. I think Stano said it best in his 10 Quick Tips to Improve Your Skimo Racing:

If you estimate a race will take you more than 2h do not skip on fueling. Unless you feel like God that day.

In skimo races I lose any god-like aura about 30 feet from the start line if not a LOT sooner so fuel has always seemed like a must. I have come to some conclusions after 1.5 seasons of guinea pig testing on myself. Before going into those though, I just want to say that this is NOT scientific and everyone is a LOT different in what they need and like. This is just what has worked for me and I think it might be a decent starting place for many folks If you have not experimented yet with this part of the skimo skills set.

Im no dietician or sports nutritionist but I did spend some time on the internet checking this out so... Most humans need about 200-300 calories per hour during sustained exercise lasting a few hours or longer. Additionally, you need to stay hydrated. When using fuel (gel, bars, blocks, real-gasp! food) you probably want to stick to plain water, drinking when thirsty or possibly a few sips every 15 minutes.

It seems most folks dont think fueling is a big deal until a little while (an hour or so) into a race. Here is an example from Eric Carter's Coast Mountain Skiing blog where he details his fuel for a 1:30 race time for a 5k vertical foot race. Respect there! Anyway, he used 2 gels which makes sense based on the above aggregated internet logic.

Now, down from the ethereal realms of really talented skimo racers to us "everypeople" and Im guessing that the bottom line is we should just carry more calories for the longer duration of our slogs to 5k vert feet. I guess it is a sad fact of our lives that the difference in steel versus titanium heel springs just doesnt mean that much as we lug around our 3+ hours of calories!

But I digress. Keep this "theory" in mind as you read below.

For me personally, from trial and error (more of the later, less of the former) I think I can get by just fine on 200 calories an hour for a race up to 6k vert or about 4(+) hours.

Im just not sure what happens after that but think Ill find out in the Breckenridge 5 Peaks this February! It was recommended by the nice folks at CAMP USA as one of their favorite races and they apparently go to a lot.

One final note. This whole discussion is about fueling during races, not the prior to part which seems to be pretty straight forward of a carb intense meal about 2 hours prior with a little fat. Think whole grain muffin/bagel and cream cheese. Also, not the fuel plan for the days prior which I just dont think I have much to add to the internet wisdom on as it is not as sport specific as skimo vs a marathon etc.

I started off racing with any old gel and a bottle of water. After struggling to rip open gels with gloves on, nearly hyperventilating and moving I learned that gel packets, even those with the cute keeper straps are a pain in the butt. Its hard not to accidentally litter which I hate.  On top of that, some brands are pretty dense and difficult to choke down. I quickly solved the later issue by using only Power Gel which by far is the most liquid and easiest to gulp down while breathing hard. 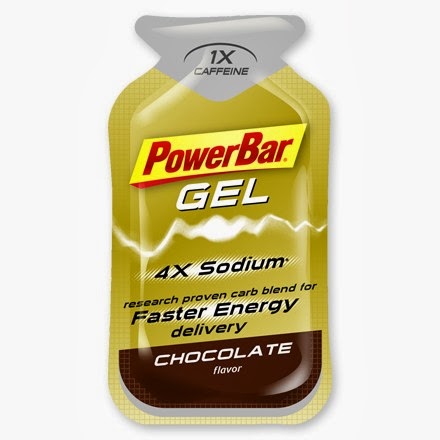 The next step was to fill a few gel flasks with gel which eliminated the littering and opening issues. That was my go to setup for quite some time. One thing that made me stick with this (no pun intended...) was I really felt like the extra caffeine in caffeinated gels helped give me a noticeable push late in races.   It was still a little difficult to swallow and my stomach hated the thought of the next fuel interval. Id religiously take one at a pre set interval. I first tried 300 calories an hour fueling every 20 min but found that every 30 min worked fine and it was a lot less like force feeding. However, it still just makes my stomach turn tho think of gels so I started looking for another option.

In my re-visitation of the energy food/fuel marketplace I happened upon the Honey Stinger Organic Waffle. This thing really impressed me as it kind of had the texture of actual food, went down extremely easy and had about the same calories as a gel. The taste was pleasant and mild except the strawberry one which I dont recommend except to make the others taste even better. It is also easy on my stomache which is nice. However, its a bit much on a race course. During training though, its awesome though for long mornings in the skin track. Some side benefits is that it doesnt gum up my clothes like used gel packets and it packs a little easier. 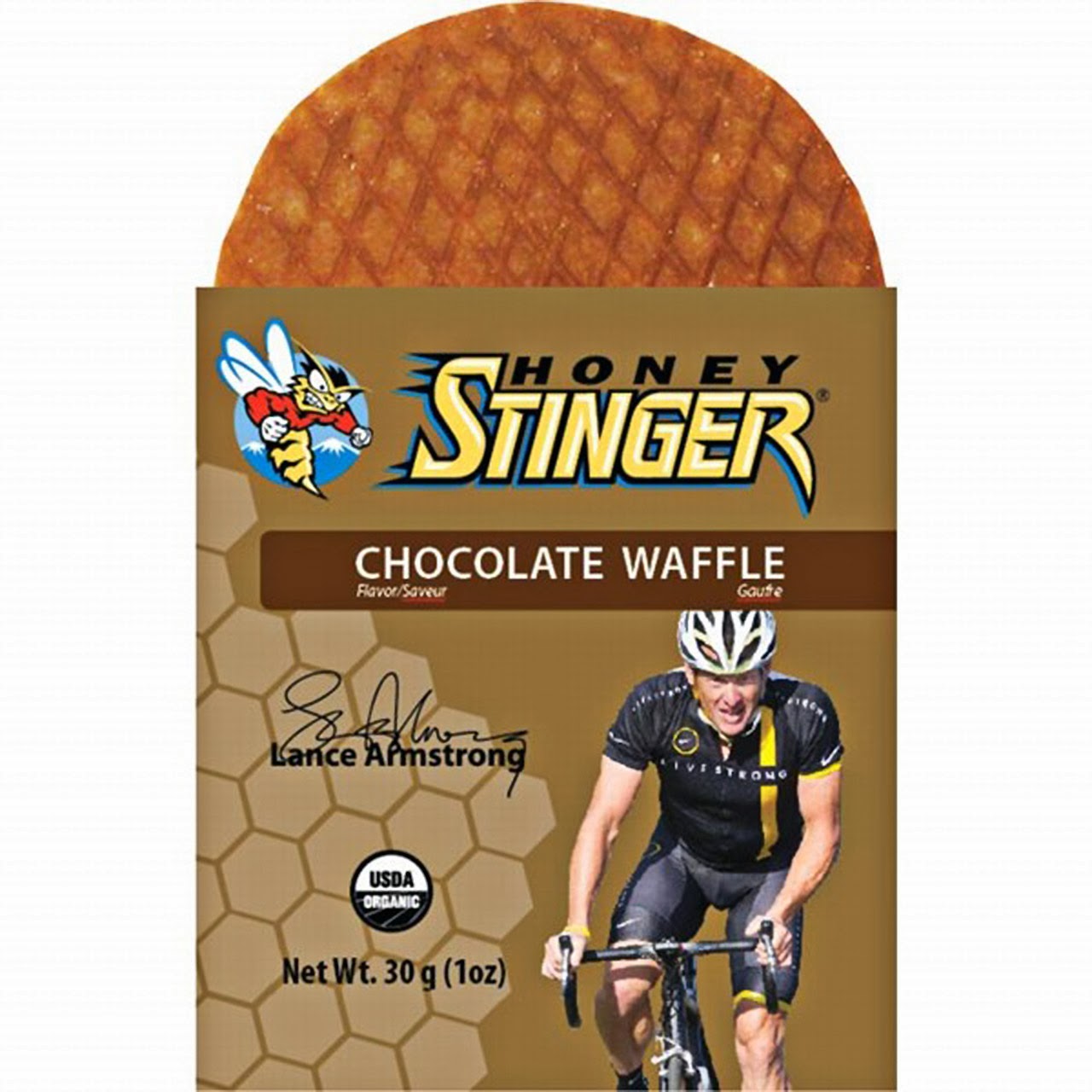 Now I have not bought nor used a gram scale to verify this so I might be a little off but here is one total skimo bonus: They weigh 11 grams less than gels! Just think of the weight savings!!!!

There is one kind of humorous thing here- the Lance Armstrong marketing theme is kind of a downer but I bet the folks at Honey Stinger are even less impressed after getting all that marketing dialed! They seem to sponsor a lot of good skimo racers so Ill totally give them a by on old Lance. Not that that my opinion really matters but it IS my blog!

One other thing about these waffles, kids LOVE them. I took my 9 year old son out for his first backcountry day since he fits my wife's boots at the moment. That is a day I forgot the camera for or Id be totally blogging about it- I was so proud of him and we had a lot of fun! Anyway, I had a few waffles in the pack and after taking a break and munching them he wanted them at every break. Apparently this is not unique as everyone Ive mentioned this to who has kids and has used the waffles with them says they are a hit.

I began to kick around the idea of calorie drink mixes but they didnt seem to have caffeine ( I could have just missed some) and so I was reluctant to try them. Then, Scott Simmons had a drawing for a free bag of Tailwind calorie drink mix on his blog for people answering a few questions. 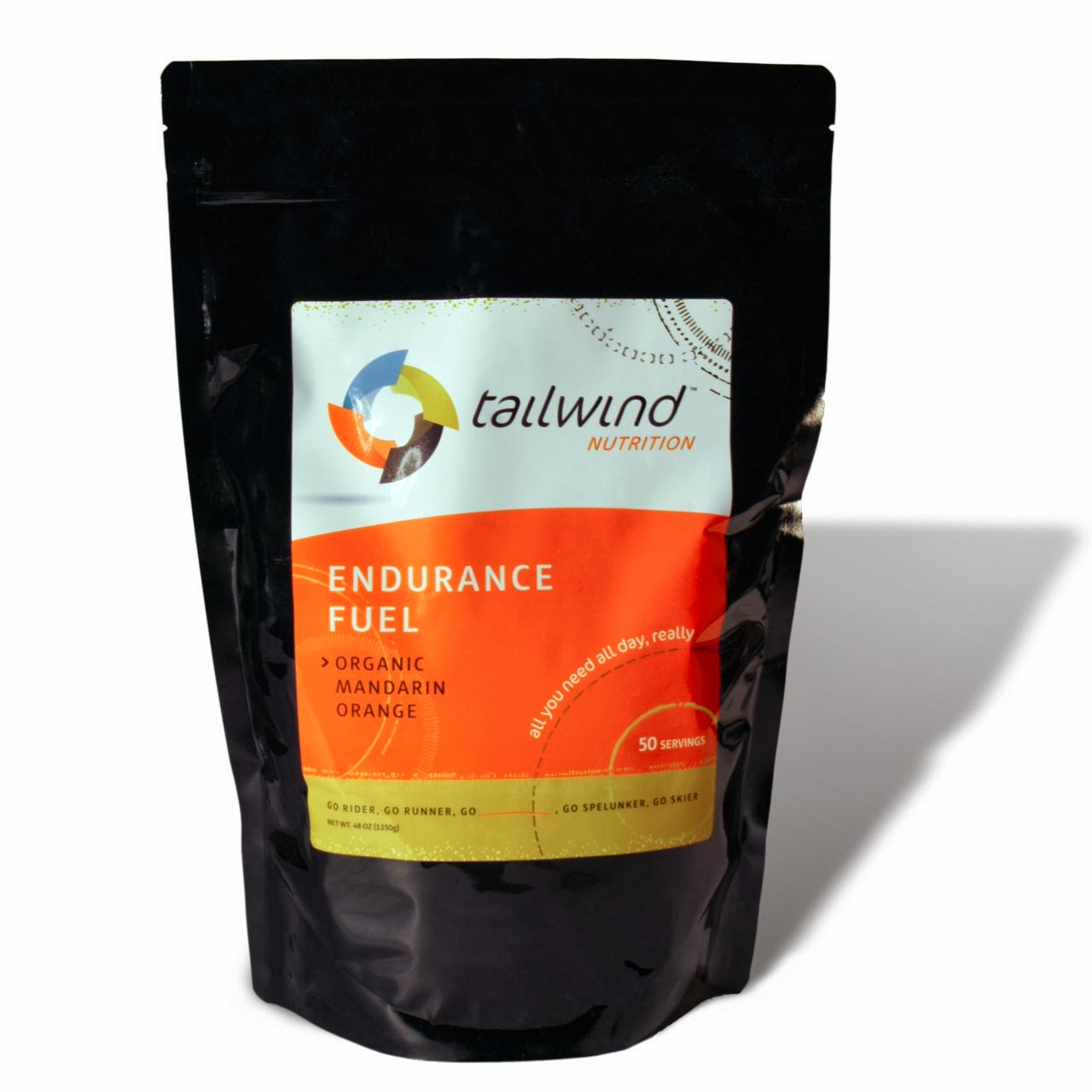 Since the first question was who gets the most snow in Colorado and I live at the base of Wolf Creek Pass I figured Id give all the questions a go. I ended up winning the Tailwind and have been experimenting with it. The company website made some pretty big claims like "all you will ever need" and such and I am always a little skeptical of people's biases. I have tried using it at the recommended mix levels and a little more and less and have kind of dialed it in for myself. So far, Im VERY impressed and think the company claim is probably not far from the truth.What Ive found is that liquid calories are a LOT easier to get down while hyperventilating (yeah,I know that isnt how you race if you are any good but...). I think mixing in a bit over the recommended dose of 2.5 scoops per 24 oz bottle is best. Currently Im going with 3 scoops but may go to 4 per bottle. It keeps me from having to need a bathroom break during 4+ hour outings. That would be a big detriment for my race times as I need every advantage I can get!

I should mention that I have not tried any other type of liquid fuel but Tailwind is a small business out of Durango, is organic and works so I really see no need to go further afield at the moment.

The other thing is for a 4 hour effort I need about 2.5 bottles of fuel/water. Thats a bit of a bother but when I slack off on the calories I have seen a significant drop in performance so Im not going there.

The best thing for me is that this stuff does not in any way upset my stomach. There is no deep feeling of dread as I ponder my next sip.  That combined with the ease of use on a race course makes this seem like the best solution, at least for me. Once again, this might be pretty obvious stuff to some folks out there but it was all news for me as I dont think about this stuff often or in much depth.

The funny thing is that in retrospect, there were a number of serious skimo competitors out there who had mentioned something like this in their posts but to an uninitiated dude like me it just didnt register.  It does now!

My one remaining question is about caffeine. I have read multiple studies over the years that say a modest amount of caffeine boosts performance. Many energy/fuel companies offer such an option. Tailwind seems to be fine for me without any go juice but I wonder how good it might be if it had a caffeinated option.  Maybe there is some logic behind the lack of stimulants that Im missing. If you have some insights, post up!

At least for me, it seems liquid calories rock. If you have not tried this option yet, Id highly recommend giving it a go. Just make sure to do the calorie math to ensure you will ingest enough per hour to put in a strong personal showing at your next race!

Posted by Jesse Morehouse at 12:18 PM

Email ThisBlogThis!Share to TwitterShare to FacebookShare to Pinterest
Labels: nutrition